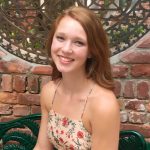 Brittany Baugher – MS Psychology 2020. Brittany was primarily responsible for managing the lab’s animal colony and is working to examine the effects of early life stress on susceptibility to subsequent stressors in adulthood. She plans to obtain a Ph.D. in Clinical Psychology. 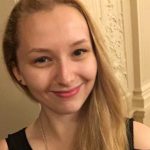 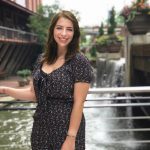 Julia Ferrante. CBN ’20. Julia started working in the lab in the fall of 2017. She mostly studied sex differences in behavioral and molecular responses to buprenorphine, which has recently shown promise as an antidepressant. She is currently enrolled in a Ph.D. program in Pharmacology. 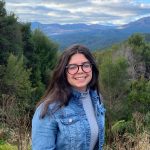 Marie Skaf, CBN ’20. Marie is focusing on molecular studies examining potential sex differences in the effects of repeated buprenorphine expression in the brain. 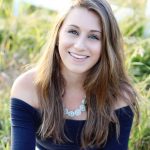 Leah Waltrip, CBN ’20. Leah started working in the lab in 2018 and she focused on understanding the cellular mechanisms through which low brain serotonin promote aggression. She is currently working as a research technician in a neuroscience lab, and she ultimately plans to pursue a Ph.D. in Neuroscience.

Gianna Perez. CBN ’19. (2016-2019). One of the first students in the lab, involved in many of the early projects examining the effects of stress, drugs, and brain 5-HT deficiency on gene expression. Currently in a Neuroscience  Ph.D. program. 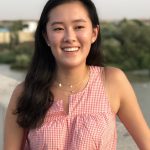 Grace Chen. CBN ’19. (2017-2019). Primarily involved in molecular biology experiments, including RNA isolations and real-time PCR, for a number of projects in the lab. She plans to attend medical school. 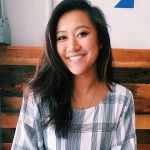 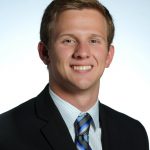 Luke Sabal. CBN ’19. (2017-2019) Luke was primarily involved in behavioral studies examining the links between stress, alcohol exposure, and the development of depression- and anxiety-like behavior. 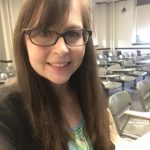 Melinda Karth – Master’s in Psychology (2019). For her thesis, Melinda  investigated the effects of brain serotonin deficiency and chronic fluoxetine (Prozac) treatment on binge eating. Currently in a Ph.D. program in Biopsychology. 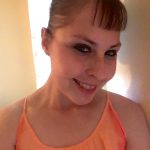 Michelle Karth – Master’s in Psychology (2019). Michelle examined the effects of chronic consumption of a high fat diet on anxiety- and depression- like behaviors in wildtype and serotonin-deficient mice. Currently in a Ph.D. program in Biopsychology. 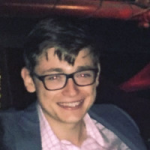 Stephen Gironda – Master’s in Psychology (2019) Stephen’s work involved looking into the effects of environmental enrichment on preventing the development of anxiety- and depression-like behavior and binge drinking following a history of early life stress. He is currently in Italy performing research on a Fulbright Fellowship and will be returning to the US in the Fall of 2020 to start a Ph.D. program. 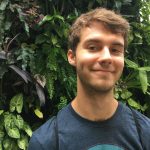 James Dzera CBN’18. Worked primarily on a project examining the effects of stress on binge drinking. Currently working as a research assistant. 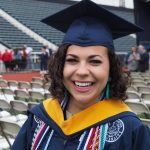 Elena Georges, Class of 2017, CBN major. Elena was one of the first students to volunteer in the lab, and she worked in the lab from 2016-2017. She is currently a medical student at Rutgers Medical School.

Austin Wild, Class of 2017, CBN major. Austin was the first undergraduate to receive a grant to perform research in the lab over the summer, and he worked in the lab from 2016-2017.

Katherine Dodson, Graduate Research Assistant. Kat was the first student to perform a Master’s thesis in the lab, and she was a research assistant in the lab from 2015-2017. Her research focused on the impact of stress and brain 5-HT deficiency on the endogenous opioid system.

Davis van Dyk, Psychology Master’s student. Davis performed his Master’s thesis in the lab in 2017-2018, and his work examined the effects of fluoxetine and early life stress on anxiety- and depression like behaviors.

Katie Adams, Psychology Master’s student. Katie received a grant to perform research in the lab over the summer. Her work investigated the effects of brain serotonin deficiency and alcohol on the disinhibition of sexual behavior. Katie is currently pursuing a Ph.D. in Clinical Psychology at the University of Kansas.